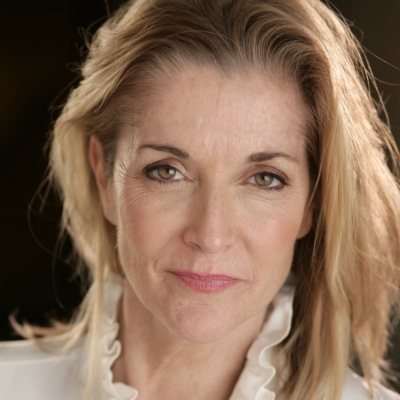 Allison Daugherty has performed on Broadway in Sir Peter Hall’s acclaimed production of An Ideal Husband and in Holiday with Laura Linney. Off-Broadway she appeared in the long running As Bees in Honey Drown, The Country Club, Play With The Penguin and Change by Paul Weitz. Allison worked with Christopher Hampton playing Nellie Mann in Tales From Hollywood directed by Ethan McSweeny for the Guthrie Theater. Regionally, she performed multiple seasons with the Williamstown Theatre Festival, The Shakespeare Theatre of New Jersey (most recently in “Our Town”), the Actors Theatre of Louisville and in European tours. Allison played Kim Basinger’s sister in Sony Picture’s I Dreamed of Africa directed by Hugh Hudson. Other films include Hi Life, and Small Room Dancing (short film Oscar candidate) On television Allison originated the roles of ADA Mann on NBC’s Third Watch, and stand-up comedienne Rae Rooney on The Guiding Light. Additional guest star appearances include Law and Order, Criminal Intent, Sex and The City, Hack, and Spin City, among others.  She was a guest stand up comedienne for HBO’s Comedy Central. Allison has appeared in and recorded over fifty national commercials and books including the award winning The Harder They Fall for the BBC. She trained with Theatre De Complicite and The Royal Shakespeare Company, and Michael Howard among others. Allison studied at Oxford and is a graduate of Sarah Lawrence College.