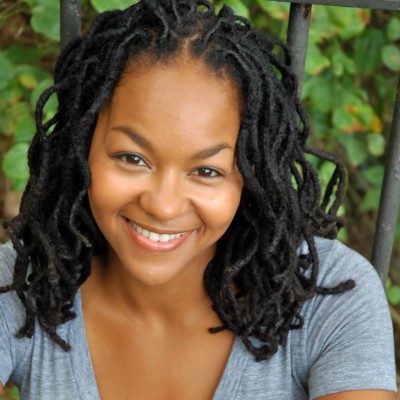 Crystal Dickinson is an Actor, Educator and a New Jersey Native. Her New York career began at The Signature Theater alongside her husband, Brandon Dirden, and Brother-In-Law, Jason Dirden, in Leslie Lee's, First Breeze of Summer, which starred Leslie Uggums and was directed by Ruben Santiago-Hudson.  She went on to perform on Broadway in the Tony Award Winning Play, Clybourne Park, for which she received an illustrious Theater World Award, and the Tony Nominated Play, You Can't Take It With You, alongside James Earl Jones and Rose Byrne.  She has also performed Off Broadway at Lincoln Center, The Public Theater, Playwrights Horizons and Theater for A New Audience and The Atlantic, among others, and worked with Thomas Kail, Micheal Grief, Scott Ellis, Bryan Cranston, Wendell Pierce, Pam Mackinnon, Lila Neugebauer, and Leigh Silverman. Her Film & Television credits include:  I Origins, The Good Wife, New Amsterdam and recurring roles on Showtime’s The Chi and the second season of ABC’s For Life.

Crystal has also had an illustrious career teaching acting at Stella Adler Studio, Spelman College, NYU, Princeton, Pace University, University of Arkansas and both of her Alumni schools, University of Illinois and Seton Hall and helped countless students get into the best graduate training programs across the country. She believes theatre is both an individual and a communal celebration of humanity and those who choose to educate performing artists must provide their students with an inclusive awareness of theatre and all its facets.  Actor training can begin with technique, but it must also prepare the actor for the creative world in which he/she/they will enter.

A proud MFA graduate of The University of Illinois at Champaign-Urbana, she also studied at the London Academy for Music and Dramatic Art and is an elite member of the Lincoln Center Directors Lab.  Currently, she is involved with an artist collective called, The Commissary, which creates and examines work around issues of racial and social injustice in America.