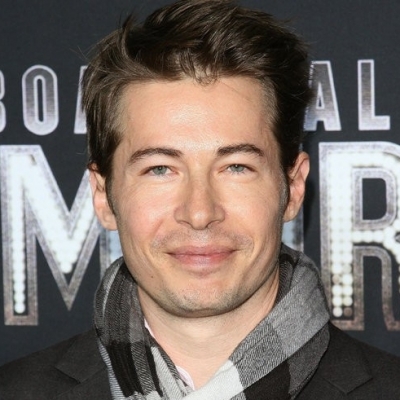 Edoardo Ballerini is an American writer, director, film producer, actor, and award–winning narrator. He has won several Audie Awards for best narration, including for 2019’s Best Male Narrator of the Year, and was named a Golden Voice by AudioFile magazine in 2019. He has narrated over two hundred audiobooks, from classics to modern masters, from bestsellers to the inspirational, from Nobel and Pulitzer Prize winners to spine-tingling series, and much more. In television and film, he is best known for his roles in The Sopranos, 24, I Shot Andy Warhol, Dinner Rush and Romeo Must Die. He is also trained in theater and continues to do much work on stage.