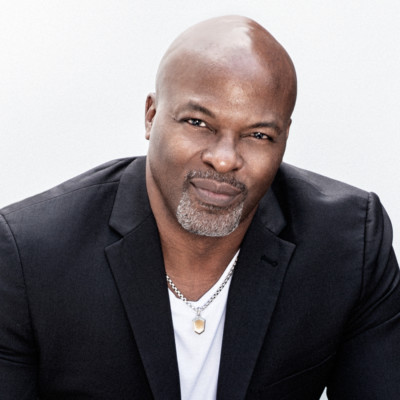 Evan is an actor, writer and media entrepreneur with over 20 years of experience in the entertainment industry. He has been a principal performer in over a dozen feature films including the Academy Award winning productions of The Cider House Rules(Miramax) and Django Unchained (Columbia Pictures). His other film credits include, King Kong(Universal), Kiss Kiss Bang Bang (Warner Brothers), and the recent Netflix romantic comedy hit, Set It Up. Evan has performed over 150 of episodes of television, including such titles as Alias(ABC), NCIS: New Orleans(CBS), The Get Down(Netflix), The Blacklist(NBC) and Power(Starz). On stage, he has been a principal performer both on and off Broadway. In gaming, he has played the role of Hayes in the King Kong (Ubisoft) and Luther in Detroit Becomes Human (Quantum Dream/PlayStation). Recently, Evan co-created, wrote and produced The Other Side, a podcast produced for the Yale Podcast Network on ITunes. Evan is the founder/CEO of Arimathea Media Capital, an entertainment and media company whose content highlights the voices and perspectives of people of color and people of faith around the world. He holds a bachelor’s degree in Economics from Cornell University; and a masters in fine arts and a masters in divinity from Yale University.