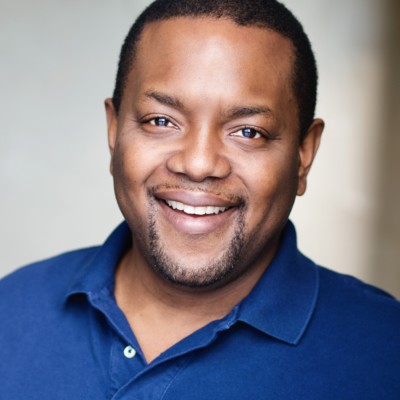 John-Andrew Morrison is an award winning actor living and working in New York City. John-Andrew received a TONY Nomination, a Lucille Lortel Award and an OBIE Award for his work in the Pulitzer Prize winning musical A Strange Loop(Broadway and Off Broadway). He also was an Outer Critics Circle Honoree for his performance in The Off Broadway premiere of Blues for an Alabama Sky. John-Andrew got to collaborate and bring Boy Steals Train to The Edinburgh Festival where the show won The Fringe First Award and also The London Stage Award. John-Andrew spent many years working at La Mama with George Ferencz as a member of The Experimentals working on readings, workshops and productions of around 50 new plays. John-Andrew's work has been seen internationally and regionally at theaters including The Hartford Stage, Baltimore Center Stage, Cincinnati Playhouse in the Park, La Jolla Playhouse and A.R.T.

John-Andrew is a co-host and co-creator of the web talk show 5 Questions with James and JAM with James Jackson Jr. He is also a guest interviewer for The Live at the Lortel podcast and served as the pride month social media curator for the Lucille Lortel Theater Foundation.

John-Andrew has been an adjunct lecturer in musical theater performance at The Edna Manley School for the Visual and Performing Arts in Kingston, Jamaica. He was invited to teach a master class in Musical Theater and deliver The Eckler Lecture at The University of Mount Union. John-Andrew has been a guest speaker at Skidmore College, AMDA and The Trinity/ La Mama program on theater careers, process and new work collaborations. John-Andrew holds a BA in Theater Arts from Brandeis University and an MFA in Acting from U.C.S.D. He is a member of The Actors Center. johnandrewmorrison.com