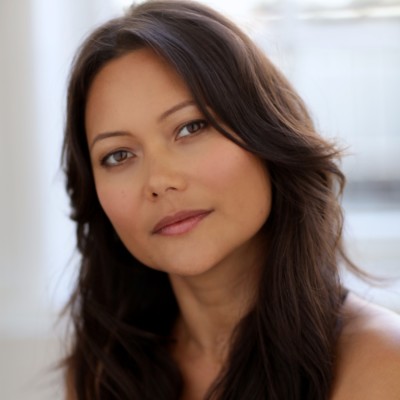 Born in Malaysia to an Iban father and New Zealand Mother, K.K grew up in both of her cultures. Spending her early years in Kuala Lumpur, Malaysia and her formative years in Christchurch and later Auckland, New Zealand.

Film: Shackled, After Party, Home, Anna and the King, The Sleeping Dictionary

K.K is also an adjunct professor in acting for camera, having taught at Columbia University, PACE University and Long Island University.