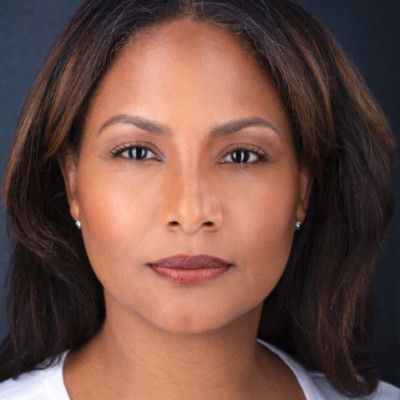 Magaly Colimon-Christopher is an actress/writer/producer and qualified Feldenkrais Practitioner based in New York City. She is the Founder of Conch Shell Productions – the developers, presenter, and producers of new plays by Caribbean-American artists.

Magaly is Yale School of Drama and Binghamton Business School graduate. She is also a proud member of Actor’s Studio Playwright & Directors Unit , The Dramatists Guild, SAG/AFTRA and AEA.