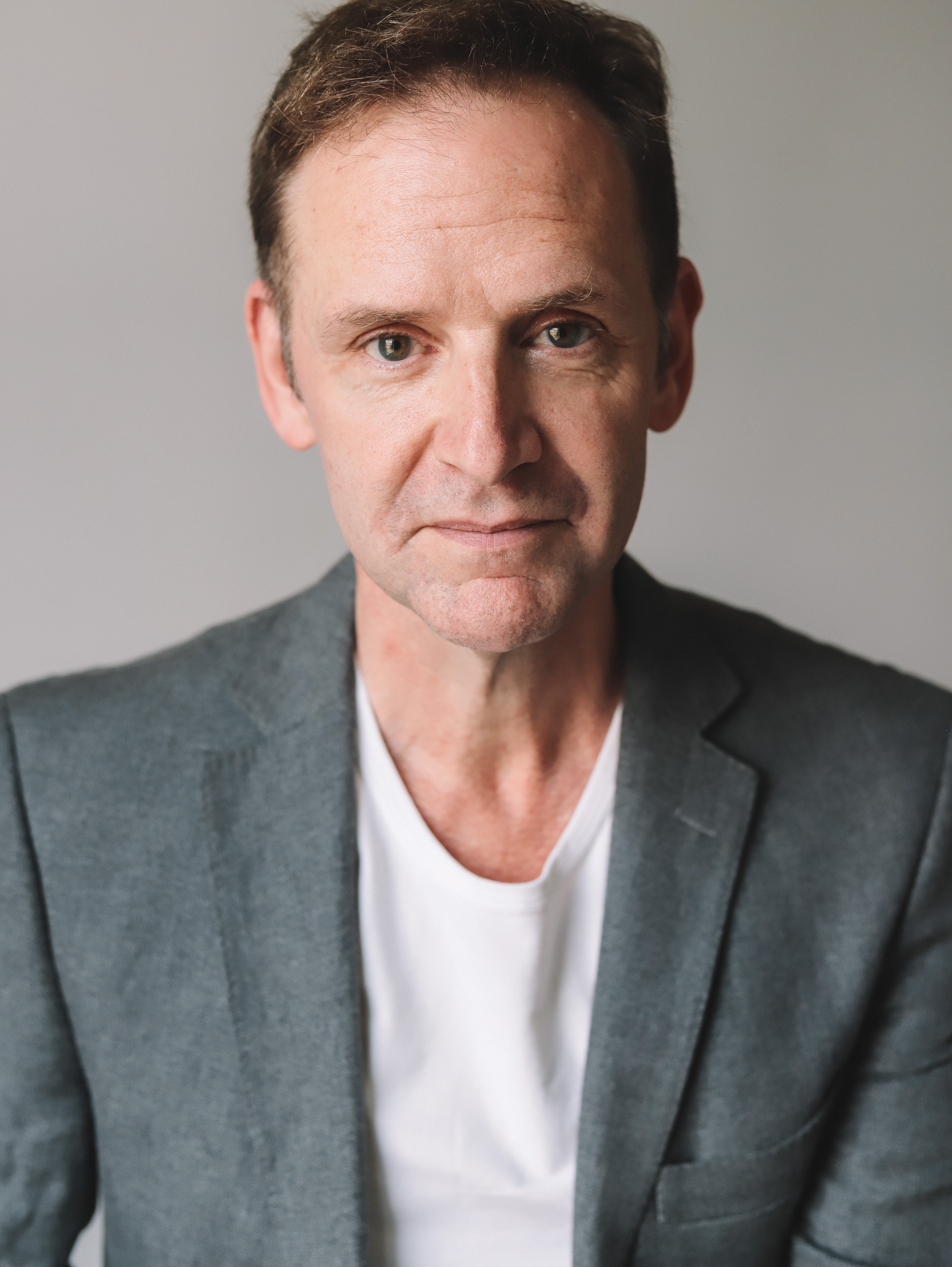 Malcolm Gets is a graduate of the University of Florida (1987) and the Yale School of Drama (1992). He has been nominated for the Tony Award and the Drama Desk Award, and is the winner of the Obie Award and Actor's Equity St. Clair Bayfield Award for Outstanding Classical Performance. He has appeared extensively on Stage, Film and Television. He has appeared on Broadway in Amour (Tony and Drama Desk nominations, Best Actor in a Musical), Macbeth (Lincoln Center Theater), The Story of My Life (Booth Theater), and The Moliere Comedies (Roundabout). Off-Broadway credits include Steve (The New Group, Cynthia Nixon, director), Allegro (Classic Stage Company), Boys and Girls (Playwrights Horizons), A New Brain, Hello, Again (both for Lincoln Center Theater), The Two Gentlemen of Verona (New York Shakespeare Festival,Obie and St. Clair Bayfield Awards), Merrily We Roll Along (Drama Desk nomination and Obie Award), Vigil, (DR2) and Polish Joke (Manhattan Theater Club). He has also appeared at City Center's Encores! Series in Irma La Douce, The Apple Tree (opposite Kristin Chenoweth), and The Boys From Syracuse. He has worked at many of the Country's leading Regional Theaters, including Yale Rep, Hartford Stage, The Kennedy Center, Pittsbugh Civic Light Opera, The PaperMill Playouse, Westport Country Playhouse, the Goodspeed Opera House, Cincinnati Playhouse in the Park, among others. He has appeared on television in Caroline in the City (People's Choice Award, Favorite New TV Comedy), Blue Bloods, The Good Wife, Suits, Law and Order, Remember WENN, Confirmation, Grey Gardens (both for HBO), Godless (Netflix). He recently filmed the new installment of Tales of the City, which will debut on Netflix in 2019. Films include Miles, Emily and Tim, Adam and Steve, Love in the Time of Money, Thirteen Conversations About One Thing, and Sex and the City (the movie). He has sung at concert halls and clubs across the country, from 54 Below in NY to the Hollywood Bowl. He made his Carnegie Hall debut opposite Barbara Cook in her Mostly Sondheim concert, which was recorded live. He can be heard on many Original Cast recordings, as well as his first solo recording, The Journey Home. He has previously served as an Adjunct Professor at NYU Tisch Graduate Acting.