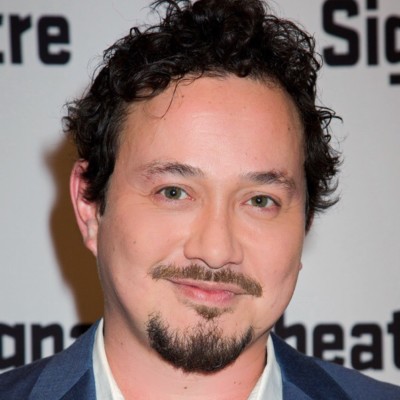 Michael can be seen Adrian Lyne's upcoming Deep Water, based on the Patricia Highsmith novel of the same name.  He has appeared on Broadway in The Crucible directed by Ivo Van Hove, War Horse at Lincoln Center as well as The Bridge Project: Winter’s Tale/Cherry Orchard, directed by Sam Mendes at BAM and the Old Vic in London. Other New York theater credits include shows at The Signature Theater, The Public Theater and Second Stage as well as work across the country at the McCarter, NY Stage and Film, Williamstown Theater Festival, Yale Rep, Centerstage and Seattle Rep. His film credits include The Day Shall Come, Dark Water, Incoming, Dare, Igby Goes Down and Drinks! His television credits include: "The Sinner," "The Affair," "Dickinson," "Succession," “The Night Of,” “High Maintenance,” "The Blacklist," “Mozart in the Jungle,” “The Good Wife,” “Nurse Jackie,” “Law & Order,” “Blue Bloods,” “Unforgettable,” “Do No Harm,” “Comedy Bang! Bang!” and the ABC pilot "Awkward Situations for Men."  He received his MFA from the Yale School of Drama and is the recipient of the Princess Grace Award.