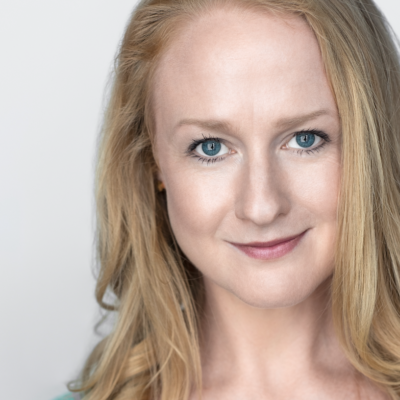 Megan Loomis most recently toured the US in Wicked and the Tony award winning production of A Gentleman’s Guide to Love and Murder. She has toured North America and Asia in War Horse(Paulette), Cabaret (Helga) and Sweeney Todd(Standby Mrs. Lovett). Off-Bway credits include The Other Josh Cohen at the Westside Theatre, The Dead, 1904at Irish Repertory Theatre, and Beaulah in John Doyle’s critically acclaimed production of Allegroat Classic Stage Company. She has performed with Woody Sez; The Life and Music of Woody Guthrieat the Edinburgh Fringe, Vienna’s English Theatre, in Oklahoma, Texas, all over Poland and Off-Broadway at the Irish Repertory Theatre. Regional favorites include Once at Cape Playhouse, The Other Josh Cohenat GeVa Theatre, Ring of Fireat Vienna’s English Theatre, Stages Houston, Flat Rock, Merry-Go-Round and Ivoryton Playhouse and the world premiere of The Road to Where, written by and starring Cass Morgan at GeVa Theatre.  She is an accomplished musician who plays at least 10 instruments, and performed her one-woman show, The Girl In The Band, at the Emerging Artists Theatre’s One Woman Standing Festival in 2012 and 2015 and most recently as part of the 2018 Rochester Fringe Festival. Megan is a proud graduate of the Eastman School of Music and is thrilled to be joining The Actors Center. www.megloomis.com @megsthelooms