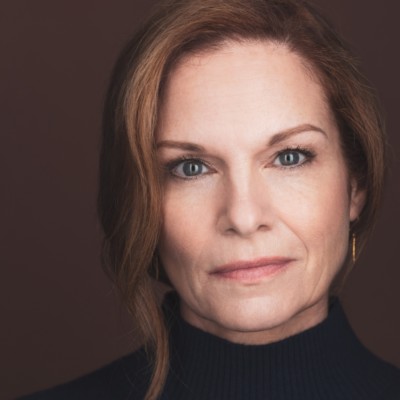 Monica Wyche started living her best life after 40.  A South Carolina native, Monica has balanced being a mom and an actor for the past 10 years in the best city in the world.

Aside from being an actor, Monica is a Mets fan, a living kidney donor, a chronic volunteer-er, and a recovering PTA president. Repped by BWA and CLA in NYC, and JTA in the Southeast. www.monicawyche.com.