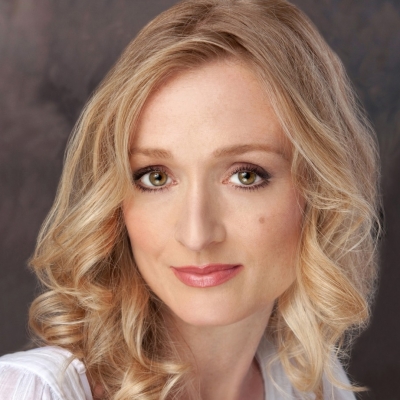 Rachel was born and raised in London and trained at RADA and after many years working in TV film and theater in the UK, moved to New York in 2011 since which time she has hopped back and forth across the Ocean Sea. She is delighted to be a member of The Actors Center and to be part of the acting community in New York City.