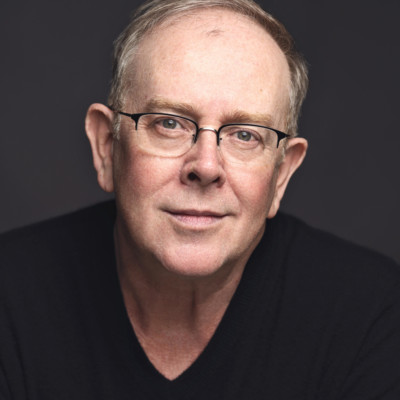 The last time Timothy was on stage was the fall of 2009 in the Shakespeare Theater Company’s production of Ben Jonson’s The Alchemist directed by Michael Kahn. His day job, since 1998, has been in global health and development as a policy analyst and advocate. Other credits over the years include the original Broadway production of Sondheim & Lapine’s Into the Woods, Mike Nichols’ film Wolf, the Off-Broadway Irish Repertory Theatre, and a broad range of regional theater and opera gigs. He holds an MFA from NYU’s Graduate Acting Program, he’s an alumnus of the Interlochen Arts Academy, and he’s been a proud member of Actors Equity since 1983. www.timothythomas.net.