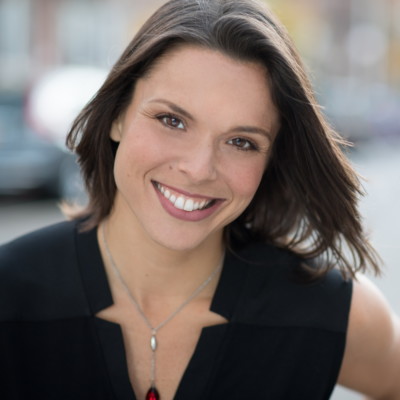 As a director, Vivia has worked on multiple Shakespeare plays and recently collaborated with writer/actor Matt Zambrano on Finding Mowgli, a one man show.

Vivia has various writing projects in the works, including a bilingual pilot (Spanish), about 1st generation Latinos in the US, of which she is one.

Vivia is also a lecturer at Princeton University for Acting.