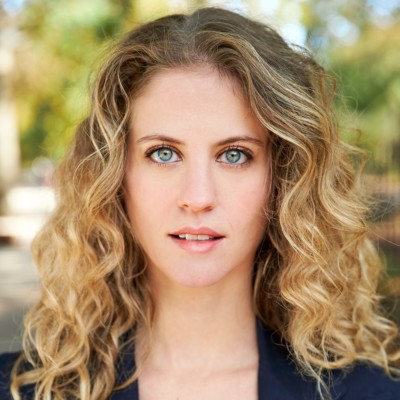 Valeri is an NYC-based actor who works in theater, film and television. Valeri was in the World Premiere productions of Tiny Kushner, by Tony Kushner, at the Guthrie Theater, Berkeley Repertory Theatre and the Tricycle Theater in London. She appeared in the World Premiere of The Carpenter, by Robert Askins (Hand to God), at The Alley Theatre in Houston. Select other theater: St. Louis Repertory Theatre: Angels in America, Shakespeare Theatre Company in D.C.: As You Like It, Pittsburgh Public Theater: The Humans, Hudson Valley Shakespeare Festival: Hamlet, As You Like It, The Comedy of Errors, and multiple plays at the Guthrie Theater, including A Midsummer Night’s Dream, The Two Gentlemen of Verona, Time Stands Still and Uncle Vanya. Select TV and Film: The OA (Netflix), Law & Order SVU (NBC), Forever (ABC), The Mysteries of Laura (NBC), Above All Things (Choice Films).