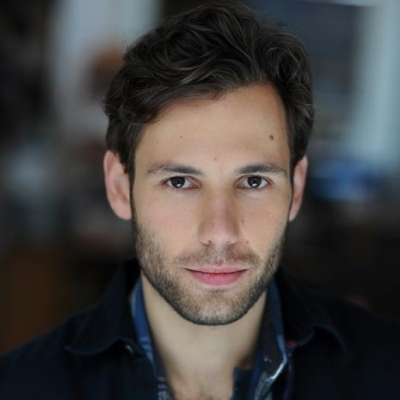 Lukas has worked in New York and regionally in mostly classical theater and a number short films, as well as working as a Voice-Over artist. As a Director, he has led several Shakespeare productions in the UK and the US and his first film won several awards such as Best Williamsburg Feature at the Williamsburg Film Festival. Lukas was born in Leipzig in Germany and is a graduate of Exeter University, the London Academy of Music and Dramatic and the Atlantic Acting School.