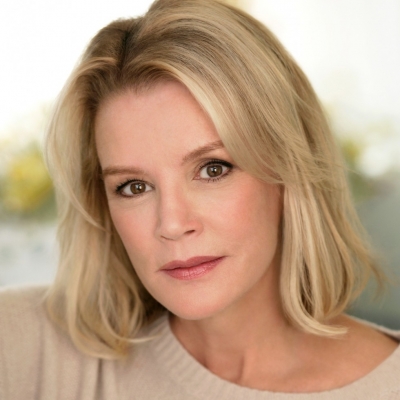 Alexandra Neil made her Broadway debut in Stephen Belber’s Match and played Candida in the Broadway production of Tom Stoppard's Rock'n'Roll.

Off-Broadway she has worked at Lincoln Center Theatre, the Barrow Street Theatre, EST, Soho Rep, St. Clements, and others.

She was in the US premiere of Christopher Shinn’s Now or Later at the Huntington Theatre and the world premiere of Bess Wolh’s IN at Pioneer Rep. Alex has also worked at Alley Theatre, Syracuse Stage, Actors Theatre of Louisville, Cincinnati Playhouse in the Park, and the Philadelphia Theater Company, among others.

Her film credits include Listen Up Philip, The Longest Week, Simon Killer, Afterschool, Twelve, nonames, Something’s Gotta Give, and others.

Alexandra currently teaches Scene Study at the Freeman Studio. She has taught acting at Michael Howard Studios, NYU Tisch, the National Theater Institute, the Williams College Summer Theater Lab, and the MFA Acting Program at Brooklyn College. She is included in the 2012 book Now you tell me! -12 Actors Give the Best Advice They Never Got, by Sheridan Scott and Chris Willman.

Her play Strange Fits was read at the Atlantic Theater in 2009, and workshopped in 2010 at New York Stage and Film. Her new play, Moucheron, is currently in workshop with director Maria Mileaf.

She has directed her original work at the Williams College Summer Theater Lab, the Friday Series at Michael Howard Studios, and the NY Poetry Project.

Alex is a graduate of Williams College and attended the National Theatre Institute.