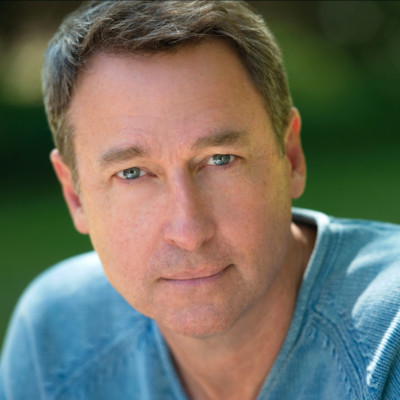 Mr. Schultz has appeared in virtually all mediums in his over 30 year professional career. Ranging from Broadway to Off-Broadway to major regional theatres and in Film and Television, he has played leading roles on stage from Shakespeare to Williams to Peter Morgan; featured film character roles for Cameron Crowe, the Coen Brothers, to M. Night Shyamalan, among others and recurring and guest starring roles on numerous network and cable series. In musicals, he originated the role of Caleb in Alley and Valq’s The Spitfire Grill and under Stephen Daldry’s direction, originated the role of Billy’s Dad in the 1st National Tour of Billy Elliot to critical acclaim for the Chicago and Toronto Companies. He has recorded numerous Audio Books, most notably, for best-selling authors Brad Thor and Vince Flynn.

Educated at Niagara University with a BA in English, he spent a year on tour in the U.S. and Canada with the National Players in Much Ado About Nothing before beginning his graduate training at the Drama Department at the Catholic University of America, where he received an MFA in Acting. He was an originating actor member of the Resident Professional Theatre Associate’s Program at Cornell University. Nominated by master director Arthur Penn, Mr. Schultz is a Lifetime Member of The Actors Studio. Mr. Schultz was the recipient of the inaugural Patrick Crean Award given by The Society of American Fight Directors and was awarded a Drama Desk Award, as a member of the ensemble cast of Stuff Happens at the Public Theater. He is currently the President and Chairman of the Board of The Actors Center.