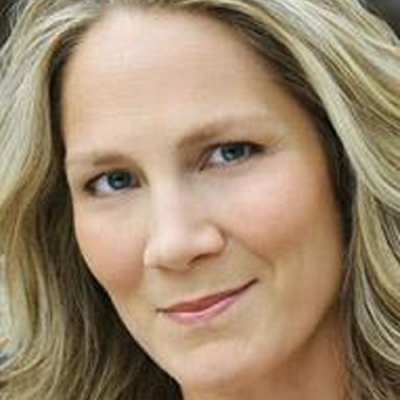 Grace Zandarski is a faculty member of the Acting Department at David Geffen School of Drama where she has taught Voice since 2002, specializing in Advanced Vocal Technique and Text for 2nd and 3rd Year Actors. She has coached numerous Yale Rep and DGSD productions including Cymbeline (Evan Yionoulis, director), Caucasian Chalk Circle (Liz Diamond, dir.), Hamlet starring Paul Giamatti (James Bundy, dir.), The Winter’s Tale(Liz Diamond, dir.), Romeo and Juliet (Shana Cooper, dir.), and The Three Sisters (Les Waters, dir.), among many others.

Her New York coaching credits include Mike Nichols’ Death of a Salesman and Betrayal on Broadway, The Dance and the Railroad (Signature, May Adrales, dir.), The Intelligent Homosexual’s Guide… (The Public, Michael Greif dir.), Homebody/Kabul (BAM, Frank Galati, dir.), in addition to numerous individual coaching credits for actors appearing on and off Broadway, in film, and on television.

Grace has taught master classes for the Lincoln Center Director’s Lab and the Public Theater’s Shakespeare Lab. She was named Associate Teacher of Fitzmaurice Voicework in 1998 in the first certification program. She was one of the core faculty members of The Actors Center, and The Studio NY, and also served on the faculty of A.R.T./MXAT (Harvard’s Advanced Actor Training Program with the Moscow Art Theatre). In addition to DGSD, she also teaches at Fordham University. Her work outside of actor training includes individual business and professional coaching as well as workshops on Voice, Presence, and Improv for Executives. She has led workshops for the ABA, Yale School of Medicine, and Yale School of Management among other educational and corporate entities.