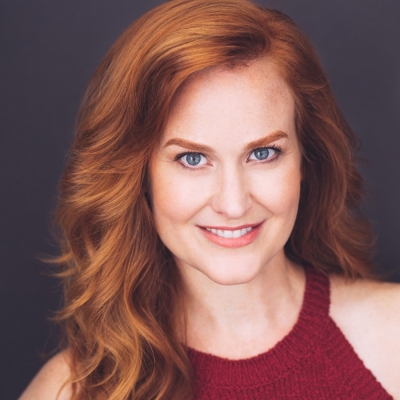 Heidi is a New York based theater artist dedicated to creating new work and discovering new approaches to classical theater. Heidi is a founding member and producer of Dorset Theater Festival’s Women Artists Writing, a group dedicated to supporting actresses who are writing, and cultivating the emergence of diverse theatrical voices. Heidi developed her play “Mrs. Christie” at a workshop at The Orchard Project in 2016 and 2018.  In 2015, Heidi was a member of Space on Ryder Farm’s resident writers group, The Working Farm.  “Every Good Girl Deserves Fun (and other misremembered things),” a commission from Clutch Productions, was produced in New York in the fall of 2015 at Walker Space.  “Where the I Divides” was recently read by San Francisco’s ReACT.  Heidi’s play “Dairyland” has been read and work shopped as part of Playhouse on Park, Primary Stages ESPADrills, The Lark, Red Fern Theater, Luna Stage, and was selected as the New Play Workshop at The Chautauqua Theater Festival in 2014.  Her short play “Purgatory” was read as part of Red Bull Theater’s First 2011 Short Play Festival and published by Smith and Kraus in their “Best Ten Minute Plays of 2013” anthology and the recently released “Red Bull Shorts Anthology.” “Miss Angela’s Legitimate Home for Women Living in Sin” was performed as part of the ESPA short play series “Detention” at Jimmy’s 43 and is available on Indie Theater Now.