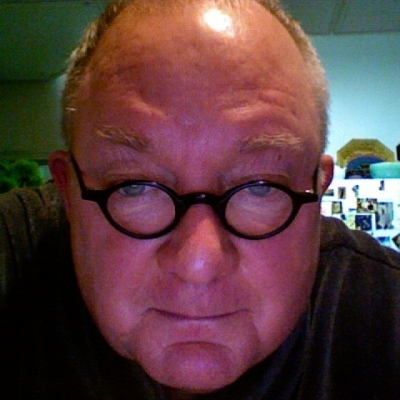 Henry Strozier started acting professionally in 1960, as an apprentice at the Barter Theater, playing Ned Beatty’s brother; after four seasons there, three years in the Army, and going back to school for an honor’s B.A. in English from the U. of Iowa, he was a resident company member at ten different theaters, including The Asolo, Baltimore’s Center Stage, The Loretto-HIlton in St. Louis, the Missouri Rep, the Milwaukee Rep, the dear old Totem Pole Playhouse (where he often appeared opposite Jean Stapleton), the Great Lakes Shakespeare Theater, the American Players Theater, and, finally, 16 years at the Arena Stage in D.C. (Helen Hayes Award). He also worked at the Williamstown Theater, Olney Theater, Marriott Lincolnshire (Jefferson Best Ensemble Award), Westport Country Playhouse ,and the Guthrie. His work on and off B’way included Judgement at Nuremberg, Andorra, Spinning into Butter, The Persians, Art, A Question of Mercy, and MacReele. Films—non recent—include Contact, Thirteen Days, Sex and the City, and a Swiss film (yes!): Crisis in Havana. TV work includes Damages, all the Law and Orders, Mary White, Homicide, Kidnapped, Whoopi, Hack, and some other Doctors, Judges, and Priests. He’s done thousands of voiceovers—no kidding—as the original male voice of the Discovery Channel, and numerous film trailers, books, commercials, narrations, sporting events, video games, storytelling, and was nominated for two Prime Time Emmys for Narration. His only claim to non-fame was appearing for 13 years as the “older grower” on the Ocean Spray cranberry commercials, for which he is very thankful. He has done five productions of Misalliance.