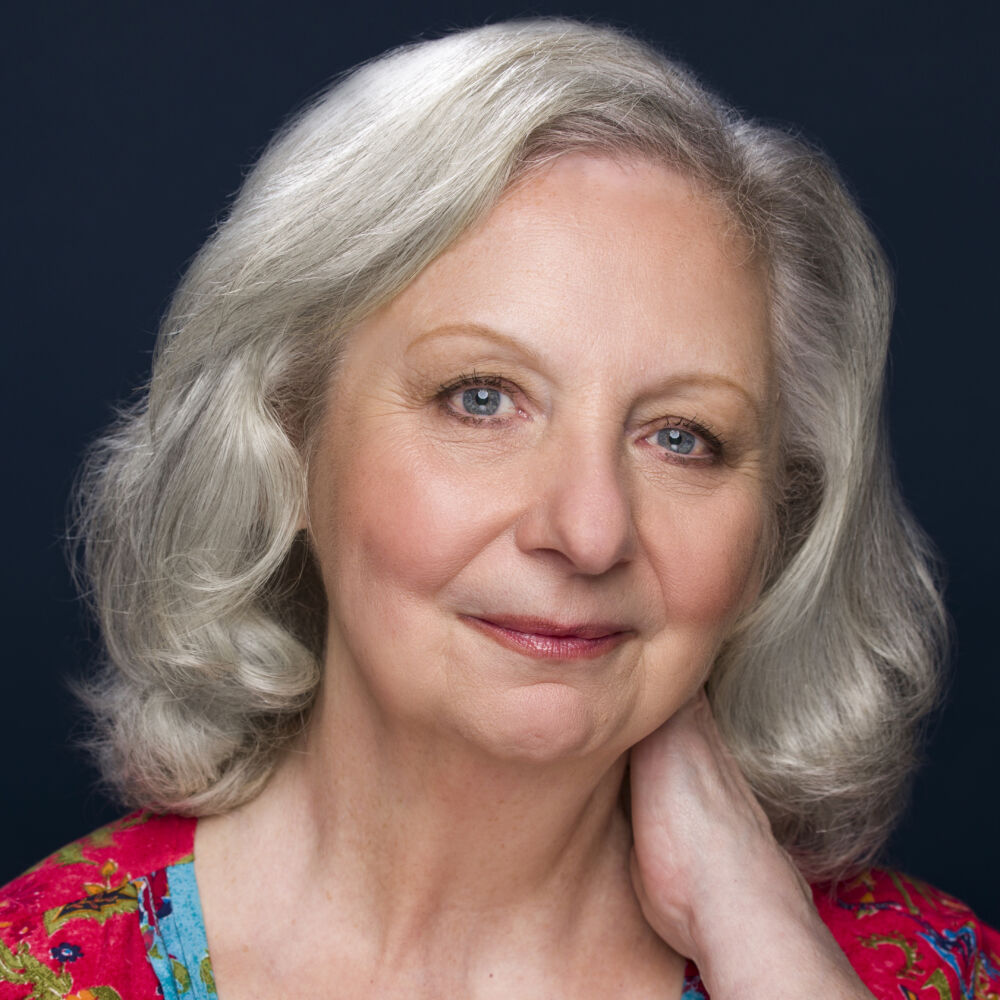 JODIE LYNNE McCLINTOCK has appeared on Broadway and Off, in London's West End, at Israel's National Theatre, and at major regional theatres across the country as well as in film, television, video games, and industrials.

NEW MEDIA/VIDEO GAMES: She currently appears as Betty in the web series Return to Sender. She has played a patient for Web MD.  Her avatar Maud Eccles, the bounty hunter, appears in Grand Theft Auto 5

TEACHING: Ms. McClintock strongly believes in the responsibility to pass along the knowledge she has gained as an actress.  To quote GB Shaw (with a twist) “Those who can, do.  Those who can do more, teach.”  To that end she has taught at the British-American Drama Academy in both London and Oxford and annually for Robert Cordier’s Paris based Acting International, and at various universities including NYU, Carnegie-Mellon, Duke, Adelphi, Pitt, Alabama Shakespeare MFA program, Circle Rep, Fieldston School, T. Schreiber Studio, amongst others.  Coaches acting privately at her own studio (www.thequeensstudio.com).