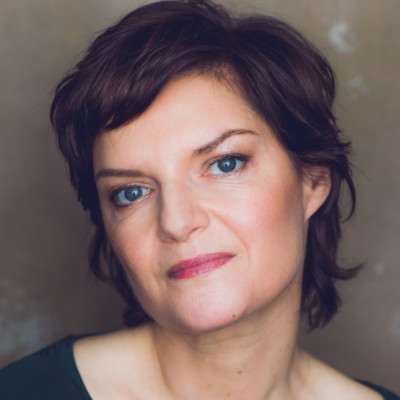 Mary Bacon is an actress living in New York City with her husband Andrew Leynse and son Abadi. She has worked on and off Broadway, and in tv/film/ and various commercials. She has taught actors at the Einhorn School of Performing Arts, she is a long time member of the Actors Center and is ever grateful for the community.

Off-Broadway: Charles Busch’s “The Tribute Artist”, Horton Foote’s “Harrison, TX” ,  and Lucinda Coxon’s “Happy Now” with Primary Stages;  “Giant”  at the Public; “Days to Come” and Lortel and Drama Desk nominated  “Women Without Men” and “The Madras House” at The Mint;  “Becky Shaw”, Second Stage;  “Eccentricities of A Nightingale”, “The Late Christopher Bean” and “Happy Birthday” with TACT.