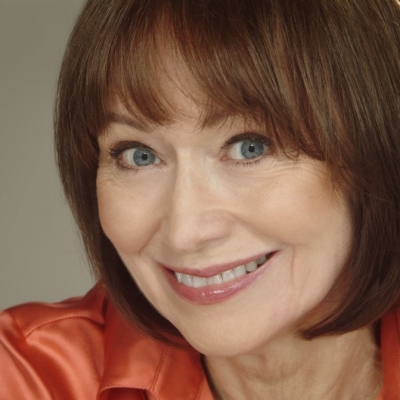 Nancy is an enrolled member of the Chickasaw Nation. She has taught acting at the Chickasaw Arts Academy in Ada, OK, and she has written and directed plays based on ancient Chickasaw stories performed by students at the Academy. Many of Nancyʼs paintings are owned and displayed by the Chickasaw Nation, and Remington Park Racetrack in Oklahoma City, as well as in private collections in New York and elsewhere.