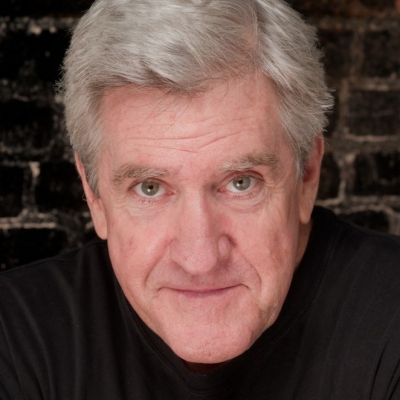 Richard has appeared in thirteen Broadway shows, including the 1988 Best Play Tony Award winning M. Butterfly, 1992 Best Play Nominee Our Country’s Good, 2006 Best Musical Revival Winner The Pajama Game, and the 2007 Best Play Revival Winner Journey’s End. He created the roles of Father Dan (among others) in Paul Rudnick’s groundbreaking comedy Jeffrey, and Leonard in Christopher Durang’s Why Torture Is Wrong…And The People Who Love Them. Recently he returned to The American Conservatory Theater, where it all started, and created the role of Edgar Halcyon in the new musical, Tales Of The City, receiving a nomination for Best Actor in a Musical from the Bay Area Critics Association. And in 2012 he received a Barrymore Award as Best Actor in a Play for his portrayal of Gunner Concannon in Bruce Graham’s The Outgoing Tide at the Philadelphia Theater Company

Richard has had featured roles in several films, including Born on the Fourth of July, Presumed Innocent, Transamerica, Speechless, Burn After Reading, and Delivery Man.