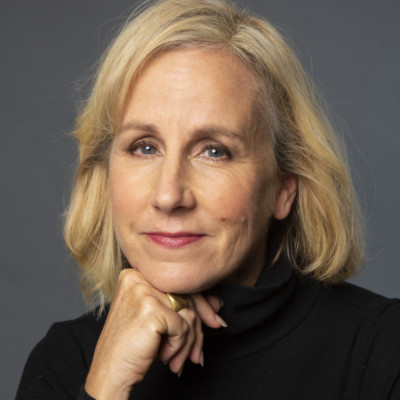 Welker White has worked as an actor and educator for over 30 years.

Welker is on the acting faculty at Brooklyn College’s Graduate Acting Program, where she teaches acting for film, as well as having directed numerous productions for the theatre department. Additionally, Welker has guest taught or brought Screen Acting Intensives (through The Moving Frame, the company she formed with actor Damian Young) to many training programs and artistic communities both here and abroad including: NYU, Brown/Trinity, FSU/Asolo, Columbia, Drew University, Montclair State, Pace, Melbourne, Australia, and The Actors Center.