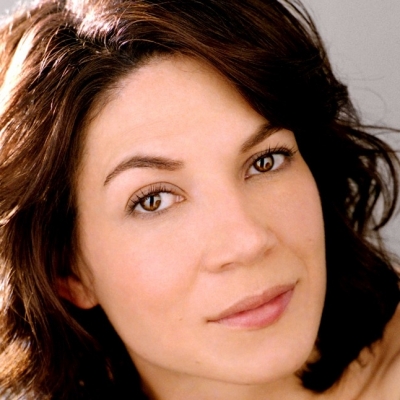 TV:  FBI (CBS), Monsterland (Hulu), I Know This Much is True (HBO), Madam Secretary (CBS), House of Cards (Netflix), Shades of Blue (NBC), Unforgettable (A+E), I Love You But I Lied (Lifetime) and an Untitled Wall Street Pilot opposite John Cusack.

Amy received her M.F.A. from UCSD (La Jolla), and her BA from UNC-Chapel Hill, and is a proud member of The Actors Center.