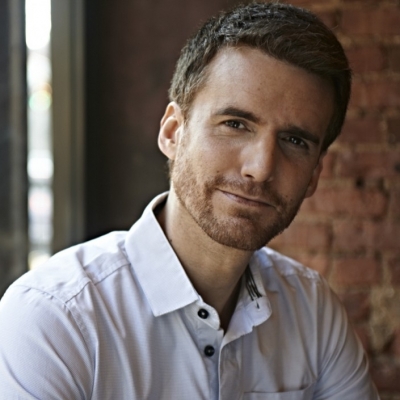 Armando has appeared in over a dozen films (Garden State, Adult World, Bella, World Trade Center etc.), and regular, recurring, and guest starring spots on television (currently on Showtime's The Chi). He has voiced and done motion capture for several video games, including the "Grand Theft Auto" series and "Just Cause 3.” His voice can also be heard in national and international publicity campaigns.

On stage he was most notably the title character in the Elliot Trilogy, which includes the Pulitzer Prize winning Water by the Spoonful by Quiara Hudes, for which he received a Lucille Lortel nomination for outstanding lead actor in a play. He also has numerous Off-Broadway, Chicago, and regional credits.

As a director and writer/producer, his 1st short "Remember" was an official selection at LA Shorts, The NYHBO Latino Film Festival, LALIFF, and the Soho Film Festival. He is in post-production for a feature film he also stars in (working title: Seneca) alongside Susan Misner, Cote De Pablo, Shirley Rumierk, and Michael Cyril Creighton.