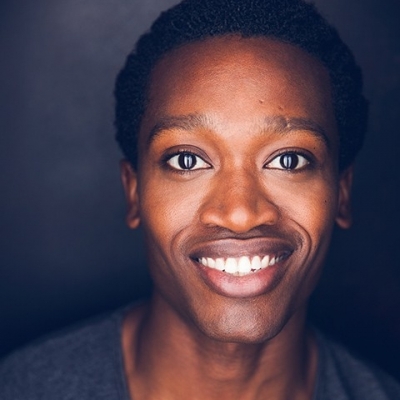 ​Broadway: Slave Play (Tony nomination), Hair and Lysistrata Jones. Off-Broadway: The Rolling Stone at Lincoln Center Theater (Drama League Award nomination) Slave Play at NYTW (Lortel Award nomination), The Total Bent at The Public (Drama League and Lortel Award nominations), The Public Works’ Twelfth Night and As You Like It, Transfers at MCC, Antigone in Ferguson at the Harlem Stage, The Foundry Theatre’s O, Earth, and Iphigenia in Aulis at ‪CSC. Film/TV: The Same Storm, Worth, BlacKkKlansman, ‪The Kindergarten Teacher, Detroit, It’s Kind of a Funny Story, “When They See Us” (Netflix), “The Marvelous Mrs. Maisel” (Amazon), “She’s Gotta Have It” (Netflix), and “The Good Fight” (CBS). Ato is on the faculty of the Completely Ridiculous Training Center and the Playwrights Horizons Theater School. He is also a member of The Actors Center, and a graduate of NYU’s Tisch School of the Arts and the Yale School of Drama.