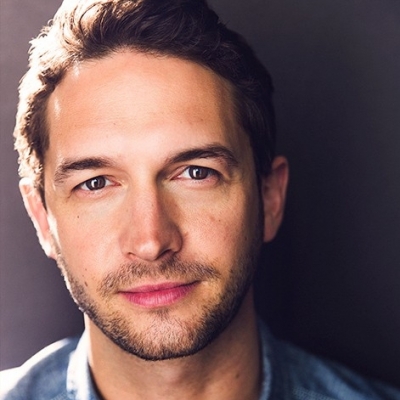 Benjamin was born in Brussels and raised all over Europe. Upon graduating high school in Amsterdam, he moved back to London where he studied Mandarin Chinese and world philosophies and religions at the University of London (School of Oriental and African Studies). He studied one year in Beijing then moved to New York to pursue an Acting MFA at the New School For Drama.

After graduating, he joined the Public Theater's Shakespeare in the Park in All's Well That Ends Well and Measure for Measure. At the Public he also appeared in Plenty with Rachel Weisz and Corey Stoll and workshopped Chinglish and Unexplored Interior. After the Park, he joined Punchdrunk's Sleep No More where he played Malcolm and the Porter. Other New York theatre credits include Othello, A Midsummer Night's Dream, Romeo and Juliet, The Seagull, and Richard III.  Ben made his Broadway debut at Lincoln Center Theater's production of Oslo in 2017.

Benjamin also collaborates with RB Cares (Rhythm Break Cares), an organization that works to bring the restorative powers of music, movement and touch to older adults with Alzeimer's and dementia.