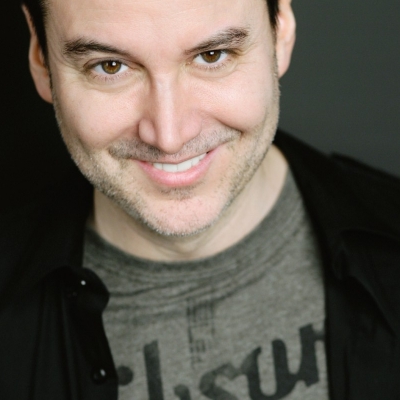 Actor/Comedian Brian Scott McFadden is one of the funniest stand up comic/actors working in the industry today. A regular on the NY comedy club circuit, Brian has recently taken his act to a whole new level with his high energy performances & some of the most unique, incisive & hilarious routines around. After making his debut on The Late Show with David Letterman, Brian followed that up with an appearance on The Late Late Show with Craig Ferguson on CBS. A multidimensional performer, Brian is both an accomplished stage actor, who has played Hamlet in New York, and a versatile voice over artist with a vast range of accents and character voices in his repertoire. Brian was recently seen on the big screen in The Secret Life of Walter Mitty with Ben Stiller & also performed in such films as Ice Age II with Ray Romano and Robots with Robin Williams & Halle Berry. Brian has just released his first live Comedy CD “What Women Want."