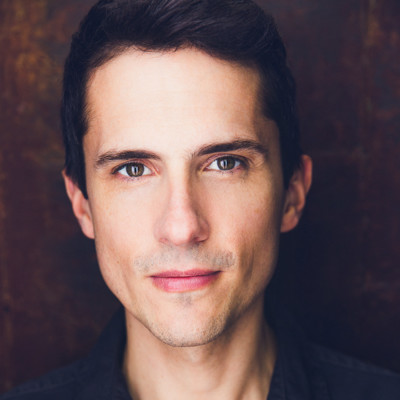 Charles is very proud to have played a lead part in the groundbreaking ABC miniseries When We Rise, opposite Guy Pearce. His role in the series (created by Dustin Lance Black) was profiled in Vulture, NPR, Theatremania and other news outlets. He also plays the recurring character “Scott Goodman” on Madam Secretary on CBS. Other TV and film credits include guest starts on Elementary and The Good Wife as well as the indie film Bad Hurt (Tribeca Film Festival) and the Independent Spirit Award-nominated film Virgin (opposite Elisabeth Moss).

Born and raised in Manhattan, Charles fell in love with theatre at an early age and has been fortunate enough to work on some of the most exciting stages in his hometown. He created the role of Timothy in Stephen Karam’s Pulitzer Prize finalist Sons of the Prophet at the Roundabout Theatre (Peter DuBois, dir.) and, also at Roundabout, played the lead role of Matt in a revival of Christopher Durang’s The Marriage of Bette and Boo (Walter Bobbie, dir.). He was also thrilled to create the lead role of Eddie in A.R. Gurney’s hit play Indian Blood at Primary Stages (Mark Lamos, dir., Outer Critics Circle, Best Play). Other theatre highlights include Trust (Second Stage), The Rise and Fall of Annie Hall (Sam Gold, dir.), Red, opposite Tim Daly (Dorset Theatre Festival), for which he won a Broadway World Award for Best Actor; Twelfth Night (Pig Iron Theatre), Guadalupe in the Guest Room (Two River Theatre, Daniella Topol, dir.) and How to Live on Earth (Colt Coeur) for which he received a NY Innovative Theatre Award nomination for Best Actor. Most recently, he was seen in Susan Miller’s 20th Century Blues (Signature Theatre, Emily Mann, dir).

Charles received his training at The Actors Center as is a member of their Workshop Company. In addition to acting, he loves working with kids, hiking and writing. He recently completed his first short screenplay. He currently lives in Brooklyn.