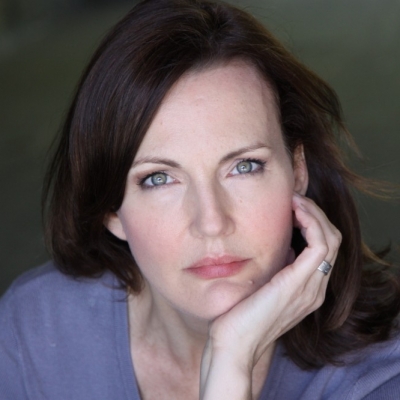 Christina Rouner is a Juilliard trained, Yale educated actress who has been working professionally for over twenty years. She has extensive experience in film and television as well as many years of working steadily on stage. Her film credits include Mapplethorpe, Ned Rifle, I Dream Too Much, Taking Chance, Fur and The Skeptic, among others. On television she’s been seen on Blue Bloods, Law and Order, Billions, Law and Order SVU, Power, The Good Wife, Elementary, Sex and the City, and several more. In her extensive stage work she’s been seen on Broadway, Off-Broadway and in many regional theater productions. Among her favorite New York projects are Dance Nation, This Is the Color Described By the Time, Coram Boy, Eternal, House for Sale, The Duchess of Malfi and Three Tall Women. She’s done extensive work in regional theaters such as The McCarter, Yale Repertory, Long Wharf Theater, The Old Globe Theater, The Guthrie, La Jolla Playhouse, Westport Country Playhouse, Baltimore Center Stage and New York Stage and Film, among many others. She lives in Park Slope, Brooklyn, is married to actor Matthew Greer, and has two children ages sixteen and twelve.