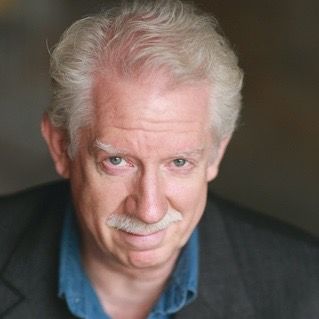 David Manis recently starred in Guess Who’s Coming To Dinner at the Guthrie and Death of a Salesman at Bay Street. Broadway: 12 shows including To Kill A Mockingbird, The Curious Incident Of The Dog In The Night-Time, War Horse, and The Coast of Utopia. Off-Broadway includes David Cromer’s Our Town and 4 shows with Shakespeare In The Park. Extensive regional credits. TV includes Onion News, Monk, Frasier, King of Queens, and a telekinetic weatherman on The X-Files. As playwright: Pretending To Be Danish, Words Fail Me, Romeo Rosaline Potpan Juliet.