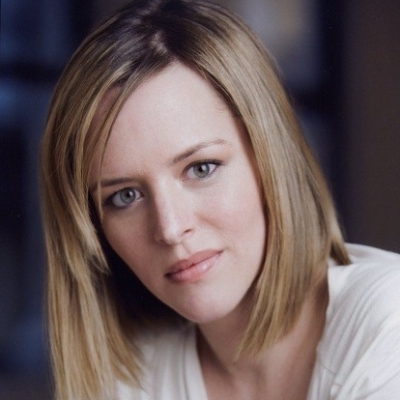 Eliza Baldi is a Brooklyn-based actor and theater director.  She has performed as an actor at H.E.R.E Arts Center, P.S. 122/Crossing the Line Festival, INTAR, Center Stage, LAByrinth, NYC Fringe & Fringe Encores, the Wild Project, Immediate Medium, Williamstown Theater Festival, O’Neill Playwrights Conference, Chester Theater, Millbrook Playhouse, among others.  She has collaborated twice with the artist David Levine, first as an actor in the Obie-winning durational work Habit, and recently as a solo performer in his hour-long work Some of the People All of the Time, which was installed for 2 months at the Brooklyn Museum. Television work includes the pilot of "Believe," created and directed by Alfonso Cuarón (NBC), "Damages" (FX), and "Knights of Prosperity" (ABC). As a director, she has worked with New Dramatists, Hudson Guild Theater, Gloucester Stage, People's Light Theater, Fisher Center at Bard College, assistant directing at the Cincinnati Playhouse, and with her company Uncommon Pocketwatch.  From 2017-2018, Eliza was a resident artist at the St. Anne's Warehouse puppet lab, where she co-created and performed an original work of experimental puppet theater with designer and puppeteer Marte Johanne Ekhougen.  Eliza has taught and directed at Smith College, Ramapo College, Bard College, N.Y.U. Graduate Acting, and was on the faculty of Fordham University for 7 years.  She is a past member of the Lincoln Center Directors Lab and the SDC Observership program. M.F.A. NYU Graduate Acting.