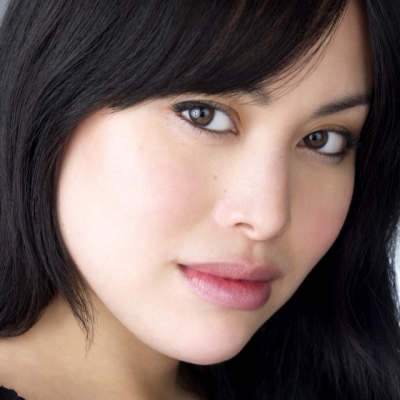 Ivory Aquino was part of the main cast of the Dustin Lance Black ABC miniseries “When We Rise," which won the 2018 GLAAD Award for Outstanding Limited Series. Ivory's portrayal of Cecilia Chung earned her a nomination for Best Actress at the 2017 POZ Awards, which spotlight the best representation of HIV/AIDS in media and culture. She was last seen on HBO's "High Maintenance" and the feature film The Fever and the Fret, and will next be seen in Ava DuVernay’s “When They See Us” and the revival of Armistead Maupin's “Tales of the City,” both on Netflix, as well as in the upcoming feature film Lingua Franca.

In Bryant Park Shakespeare with The Drilling Company, she has played Lady Macbeth in Macbeth, Juliet in Romeo and Juliet, and Isabella in Measure for Measure. Other Drilling Company credits include: Othello (Desdemona), Julius Caesar (Marc Antony), Henry V (Katherine), Over the Line (Amanda) and Faith: On the Possibilities of Endings (Edna). With Leviathan Lab’s Shakespeare Quartet Project, she played Rosalind in As You Like It and as a company member of The Bats at The Flea Theater, she appeared in Offending the Audience and Waiter, Waiter. Other Off-Broadway credits include: Ma-Yi Theatre Company’s 365 Days/365 Plays at The Public Theater, and developmental readings of Ms. Oriental at Lincoln Center and The Butterfly Club at Playwrights Horizons and for the Williamstown Theatre Festival. Member: The Actors Center.
As a first-generation immigrant, Ivory dedicates her work to those who follow their dreams wherever it takes them...and “to anyone who feels different and out-of-place, but is truly special and one-of-a-kind.” Twitter/FB/IG: MsIvoryAquino