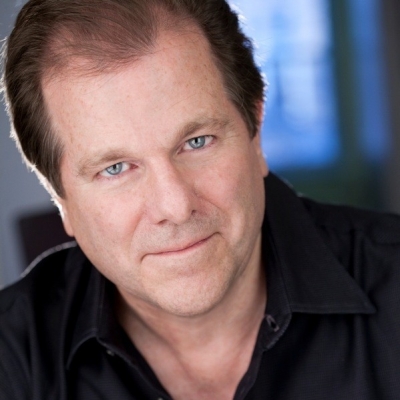 Jeremy Smith recently performed with Carmen de Lavallade in Our Togetherness, an epistolary story based on selected letters between Georgia O’Keefe and Alfred Stieglitz from April to June, 1929. He also recently performed the role of the Fool in Robert Auletta’s modern adaptation of King Lear and Aegisthus in Agamemnon Redux at the Roger Smith Lab Theater and Cape May Stage. Other world premieres include Marvel Repertory Theater’s End of Story by Howard Stein and Night Games by Arthur Schnitzler at the Barrow Group Theater. In the past, Jeremy also appeared in numerous plays at the Yale Repertory Theatre, the Williamstown Theatre Festival, the New London Barn Playhouse, the Groundlings Theatre and other regional theaters. He made his television acting debut in General Hospital and The Young and the Restless. His feature film appearances include roles in Any Which Way You Can, Carbon Copy, Blood and Wine, and Bird Cage. Jeremy Smith is currently working on scripts for table readings of Confessions, by Edward Trach, and The Portrait by Thomas Folino. Jeremy is a graduate of the Yale School of Drama. In addition to pursuing his acting career, he serves on the board of directors and advisory councils to a myriad of nonprofit environmental, hospitals, theaters and arts academic institutions.