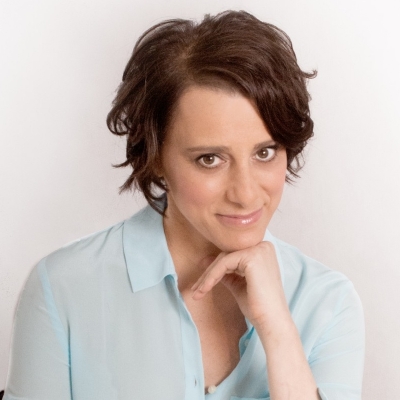 Judy sang the title role in Disney's Pocahontas as well as the in the sequel Pocahontas II: Journey To A New World. Other film and television appearances include: Enchanted, Elementary (CBS) Hope & Faith (ABC), Law & Order (NBC), All My Children (ABC), The Secret Life of Mary Margaret...(HBO), My Favorite Broadway: The Leading Ladies (PBS), The Kennedy Center Honors (CBS), The Les Miserables 10th Anniversary Concert (PBS), In Performance At The White House (PBS), and the independent feature Day on Fire in which she costarred and performed the soundtrack with John Medeski.

Judy has performed on concert stages around the world including appearances at Carnegie Hall, Avery Fisher Hall, Feinstein’s at The Regency, The Hollywood Bowl, The Philly Pops Orchestra and , The Royal Albert Hall and The Hippodrome in London. She can be heard on numerous original cast recordings as well as her solo CD’s: All This Happiness (PS Classics); Serious Playground:The Songs of Laura Nyro (Sh-K-Boom) and Just In Time: Judy Kuhn Sings Jule Styne.