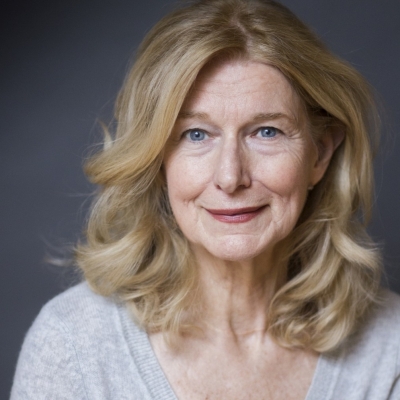 June was producing Artistic Director of The Passage Theatre Company in Trenton, NJ for 20 years. She is a member of The Ensemble Studio Theatre and the National Alliance of Acting teachers. She teaches acting to community adults at The Bucks County Playhouse. June wrote and performs her play Once In…Never Out! about a British female code breaker at Bletchley Park during WWII throughout the U.S and soon internationally. It is based upon the life of her mother.