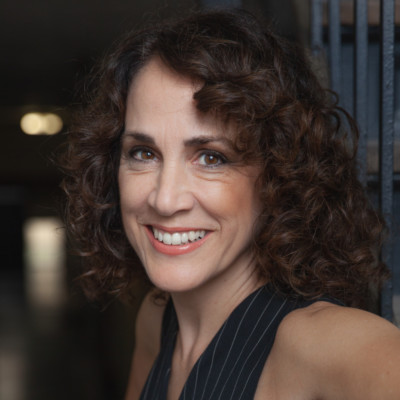 Kathryn is a comedy writer, most notably as the co-creator of the satirical country band “The Chalks,” who have been seen and heard on TV, radio, and web platforms as well as many a live performance in theatres, clubs, and honky tonks across the country.

She was trained by George Morrison and teaches acting to professionals in NYC and was a faculty member at the New Actors Workshop (12 years), SUNY New Paltz, University of Pittsburgh, and Saint Michael’s College.