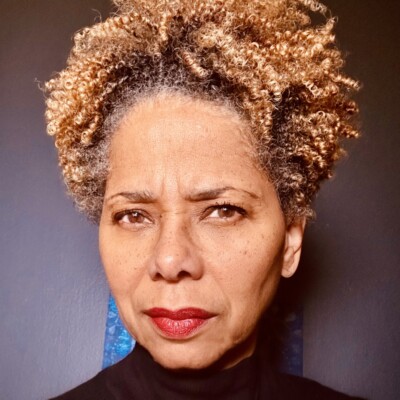 GiGi on The Affair for Showtime and Judge Banks for Bryan Cranston’s Sneaky Pete for Amazon Studios.  Kim was the voice-over for Chris Rock’s wife on an episode of Louis CK’s “Louie” for FX. Film credits include the roles in the features, Pariah, and The Crow also the Independent films, Marcy. Coming Up Roses starring Bernadette Peters.   Her numerous television appearances include, Person of Interest, The Unusuals, Law and Order; Law and Order: Criminal Intent; The West Wing and others.

On stage she was last seen as Billy Fink in Jeff Keilholtz’s Bad Fiction at The Actors Company Theater’s New TACTics New Play Festival and as the spunky park ranger in the play Melissa’s Choice” at the Lion.