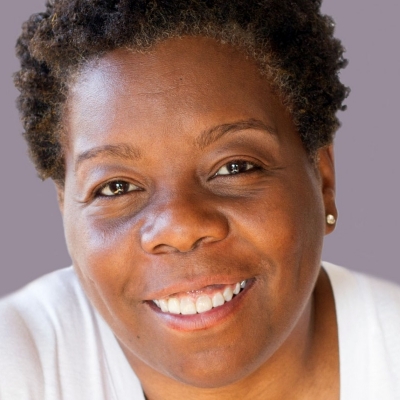 LaTonya can be seen in Luke Cage season 2 (Netflix), Unbreakable Kimmy Schmidt season 4 (Netflix), and as Etta in the upcoming film The Goldfinch directed by John Crowley. Her other acting credits include the roles of Evaline Edwards in Cinemax’s The Knick directed by Steven Soderbergh and Sadie Jefferson in HBO’s Show Me a Hero directed by Paul Haggis. Her Off-Broadway credits include the role of Mrs. Drinkwater in Des Moines at The Flea, Georgia Hayes in The Exonerated at Bleecker Theater, James Baldwin in Civil Sex, Second Witch in Macbeth, Ensemble in Woyzeck at The Public Theater, and Fructueuse in Crosscurrent at UBU Rep.