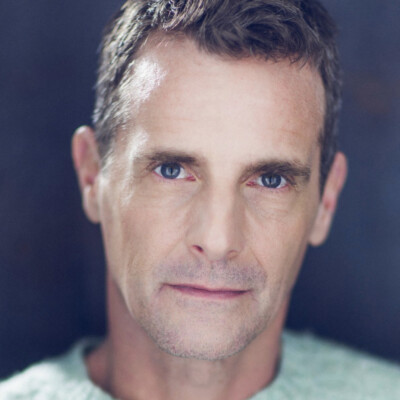 A proud member of The Actors Center since 2013, Mark is an Associate Artist at Barrington Stage Company in the Berkshires having appeared in almost two dozen productions since 2004.  He has appeared on Broadway and Off-Broadway; in regional theatres from coast-to-coast; and guest starred on network television, web series and indie films. Behind the scenes he is a grad school/audition coach with clients currently studying at Columbia U., Yale Drama, Brown U., and The Central School of Speech and Drama.  Mark is a graduate of Boston University and The Yale School of Drama. @mhdold.  www.markhdold.com