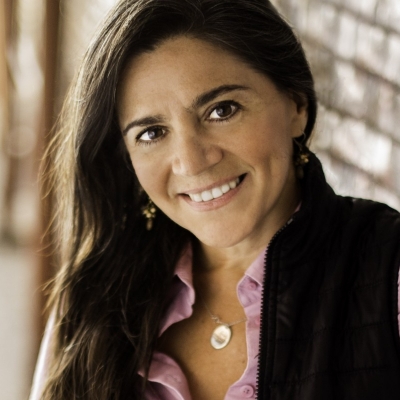 (AEA, SAG-AFTRA) Melanie Rey is an actor/writer with four plays premiered in NYC at The 78th Street Theatre, Audart Gallery, PSNBC at HERE, The Nuyorican Poets Café, and Stage 36.

Her Rock Musical Mi Vida En Jira/A Life...A Broad ran at The Greenwich St. Theater. She has performed at Actors Theatre of Louisville, The Old Globe, The Kennedy Center, Minneapolis Children’s Theater, Soho Rep, ProjectTheater and many others throughout the US.

She created the role of "Leslie Burke" in Bridge to Terabithia, played the title role in Jose Rivera's Marisol, "Karana" in Island of the Blue Dolphins, "Wineva" for Criminals in Love, Esperanza Rising at CTC, and  “Cordelia” in Jose Rivera’s Sonnets for an Old Century directed by KJ Sanchez. She has performed at The Edinburgh Festival, the NYC Theater Festival, on the BBC, and as a guest star on NBC's Law & Order.