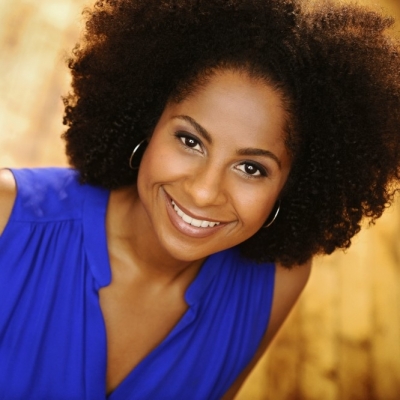 Nicole has been seen on television in Blue Bloods, A Gifted Man, Law & Order SVU, Mercy, As the World Turns, Naked Brothers Band, and in the feature film London Betty.

She holds a BA in Theater and Psychology from Yale University and an MFA from American Conservatory Theater in San Francisco.

In addition to her extensive career as an actress and director, she is a teacher and coach, and currently an Assistant Professor at Emerson College in Boston, MA.