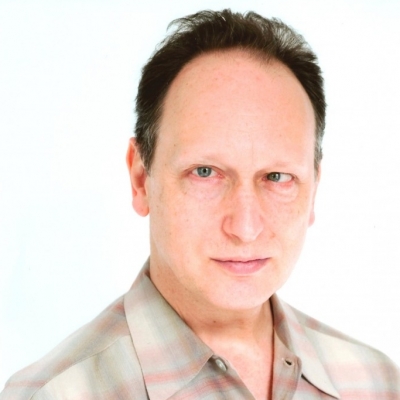 Paul Lazar is a founding member, along with Annie-B Parson, of Big Dance Theater. He has co-directed and acted in works for Big Dance since 1991, including commissions from BAM, the Walker Art Center, Dance Theater Workshop, Classic Stage Company and Japan Society. In the Fall of 2018 Paul performed at The Old Vic in Big Dance's 17c.

Paul is also an Associate Member of The Wooster Group, acting in Brace Up!, Emperor Jones, North Atlantic and The Hairy Ape. He has acted in numerous stage productions and over 30 feature films. His awards include two Bessies, an Obie, the Jacob's Pillow Creativity Award, and the Prelude Festival's Frankie Award. Paul currently teaches at New York University.