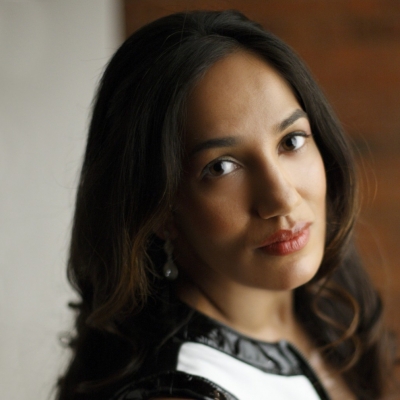 Purva is an actress of film, television and stage and also a deviser of new work.

As a producer, Purva was Associate Producer and appeared in Kumare which won the Audience Award for Best Documentary at the prestigious SXSW Film Festival. She Executive Produced the short film Kosu, produced numerous other projects she makes in her spare time with her husband as part of Misanthropictures, and she is Artistic Director and Co-Founder of the not-for-profit New York-based South Asian theatre company Disha Theatre. One film Purva produced and acted in with her husband’s company, Daadi, starring Purva’s then 92 year old grandmother was a part of the exhibit at the Smithsonian Institute on the history of Indian-Americans in the USA.  Purva has just completed post-production on a web series she co-created with her husband, Shrinkage.

Purva currently lives in New York with her husband, the novelist and screenwriter David Andrew Stoler, and their six year old daughter, Sanaya, and two kittens Gigi & Yoshima. Purva loves scuba diving and traveling the world (though she hasn’t done much of either since becoming a parent). Purva also teaches acting at the Anthony Meindl Acting Workshop.