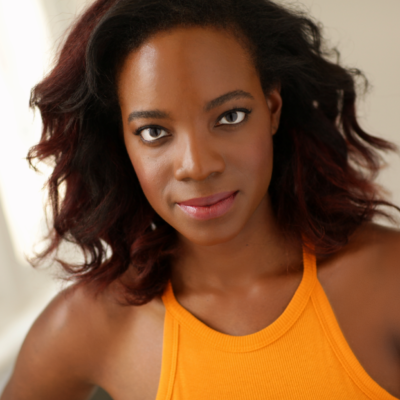 Rachel Christopher is a graduate of the Brown/Trinity Rep M.F.A. Program in Acting and has worked in TV, film, and theater in New York City, regionally and internationally. She’s performed in verse, contemporary, and new plays with PlayMakers Repertory Company, St. Louis Rep., Williamstown Theatre Festival, Shakespeare & Co., Trinity Rep, and Shakespeare Festival St. Louis to name a few. Her film and television work include: Instinct, Blindspot, Girl on the Train, Billions, and others. In 2007, she assisted The Getty Villa’s production of Plautus’ Tug of War and worked with the museum's Public Programming to produce their Annual Outdoor Classical Theater season. Rachel received her B.A. from Vassar College in Drama and Classics with an emphasis on lyric poetry and translation.