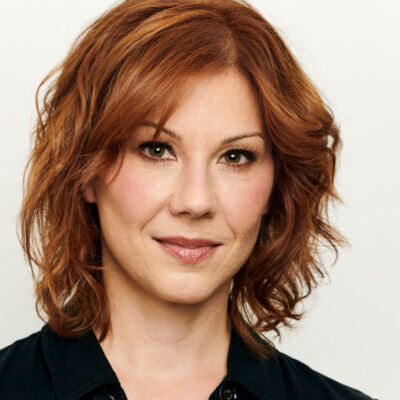 Stephanie Kurtzuba is an actor/producer and mom based in NYC. She recently was seen at The Signature Theatre Company’s production of Our Lady of 121 Street, directed by Phylicia Rashad. In March she wrapped Scorsese’s The Irishman opposite Robert De Niro. Also for Scorsese, Stephanie played the role of Kimmie Blelzer in The Wolf of Wall Street. For Stephen Daldry, she appeared on film in Extremely Loud and Incredibly Close and on Broadway in Billy Elliot. Other film credits include Annie and Away We Go. On television, she recurred in the mini-series Waco, The Good Wife and The Leftovers. Her many guest appearances include The Good Cop, Bull, Chicago PD and
Elementary. In addition to Billy Elliot, Stephanie appeared on Broadway in Mary Poppins and The Boy From Oz, and Off-Broadway in Bat Boy and A Mother, A Daughter and A Gun opposite Olympia Dukakis.