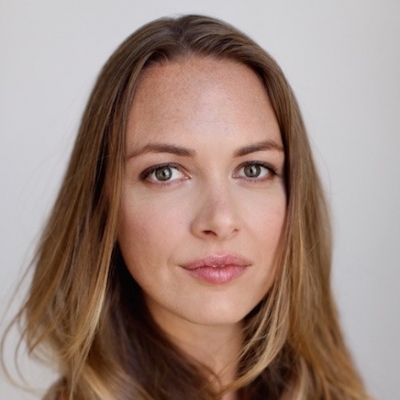 Therese received her MFA from the American Repertory Theater’s program with the Moscow Art Theatre at Harvard. She holds an EU passport through Irish citizenship. In addition to acting, she writes and produces with Pretty Good Friends, a comedy company.